In vitro and In vivo drug-drug interaction between Sitagliptin phosphate and Atenolol. 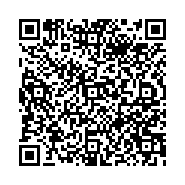