ASSESSMENT OF KNOWLEDGE AND ATTITUDES REGARDING EBOLA VIRUS DISEASE AMONG THE RESIDENTS OF HARAR, EASTERN ETHIOPIA 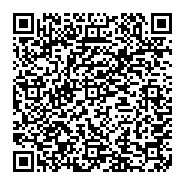